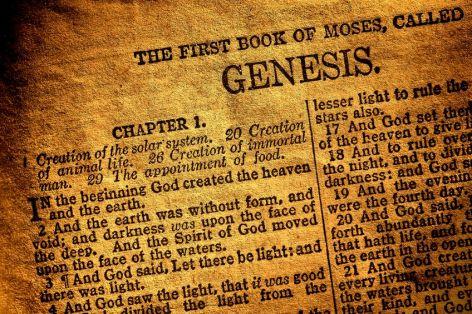 Are you familiar with the biblical story of Cain and Abel?  According to the Bible, Cain (son of Adam and Eve) murdered his brother Able in an act of jealousy.   This is considered to be the first murder on Earth.  As a result of this action, God banished him from the Garden of Eden to a land east known as the Land of Nod (Genesis 4:16).  The word Nod in Hebrew means, “wanderer, exile, or fugitive”.  Cain was very afraid of this punishment and told God something very interesting…he said “I will be a restless wander on the earth, and whoever finds me will kill me”.  Many ask, “who could he have been afraid of when no one else should be on the earth except for his mother and father?” 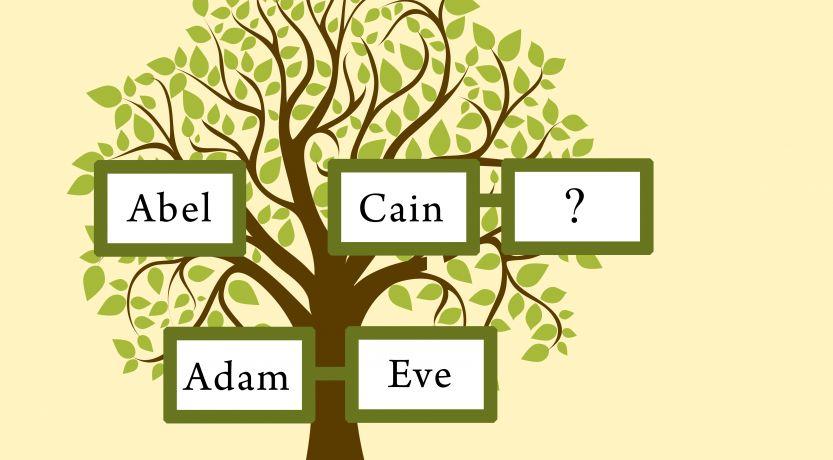 Were there people living on the Earth before the biblical Adam and Eve was created?  Is it possible that Adam and Eve had other children who were banned or left out of the garden before Cain killed Able?  This would be one way to explain how Cain found a wife after being banished from the garden or… did he marry someone who already resided in the “Land Of Nod”?  Check out the interesting article posted below and share your thoughts. 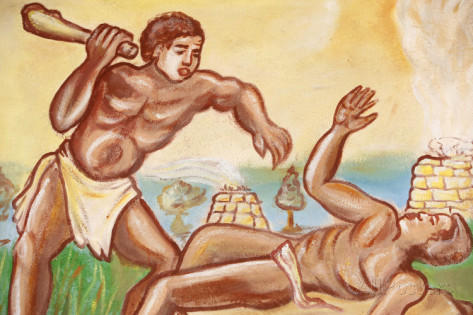 Who Did Cain Really Marry?