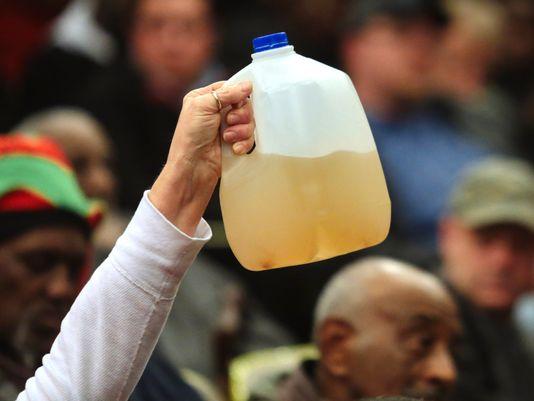 Have you heard about the recent water crisis in Flint, Michigan?  I’m sure you have by now since it was on almost every news channel and talk radio station.  Many point the finger at state governor Rick Snyder claiming that not only did he know the water was contaminated but, that he had a major hand in orchestrating it. Governor Snyder is accused of deciding to disconnect the fresh water drinking source from Lake Huron and connect the people of Flint to the contaminated water flowing from the Flint River.  Why was that decision made?  You got it…Money!  Is Flint’s governor the only person who would sacrifice people’s lives and wellbeing for profit?  Is Flint the only place where people’s morals and integrity have been compromised, or is it just the current place being exposed?  Check out the link below and post your thoughts. 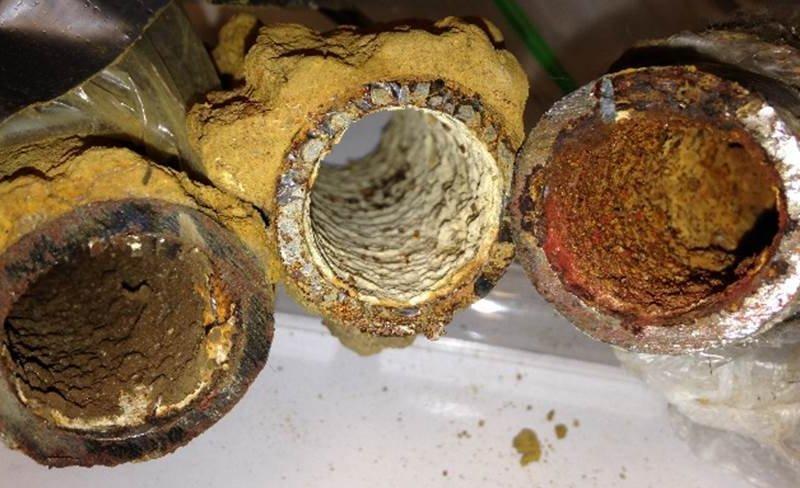 (Photo of the pipes found under the ground in Flint MI.)

Updated 2017 Article on the current state of Flint water:  https://www.pri.org/stories/2017-02-26/it-s-been-almost-three-years-flint-s-water-crisis-began-what-have-we-learned