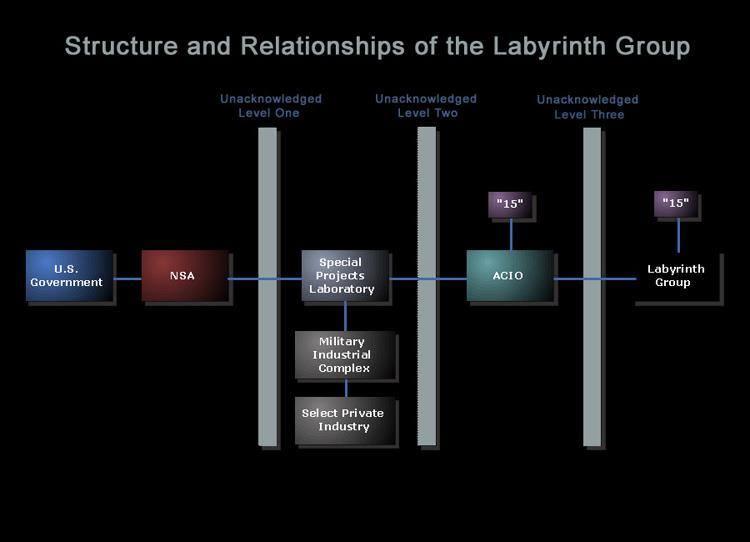 Ever wonder who the most powerful people on Earth may be?  First thing that comes to mind may be the secret group known as the Illuminati….however that is not true.  So who could possibly be more secret or more powerful than the Illuminati you may ask?  The answer is the ultra-secretive Labyrinth Group aka the executive leaders of the Advanced Contact Intelligence Organization (ACIO).   This group consist of some of the world’s most intelligent biogenetic and technological scientist working together to develop unseen technologies made directly from recovered and “traded” alien technologies.   Now before you think alien technology is some type of far fetched conspiracy,  ask yourself this question..”If there were some type of alien technology discovered that could change the way the world currently operates [such as switching gasoline powered cars to some type of fusion solar powered clean air car], would the powers that be tell US about it?…or would they keep it to themselves and classify it as TOP SECRET and use it for their own benefit/profit or control mechanism?  Once you tell the world something intelligent exist out side of the planet, most major religions would break down causing people to go into complete uproar and confusion as they try to come to grip with the fact that there is another intelligent life form living outside of our solar system.   It is said that the Labyrinth Group holds and utilizes technologies a thousand years more advanced than our current technologies!  Yes, I said 1000 years more advanced [!], thus allowing things like space travel and time warping to be a reality and not just a something you see in a futuristic action movie.  It is believed that this group of people are into transhumanism. 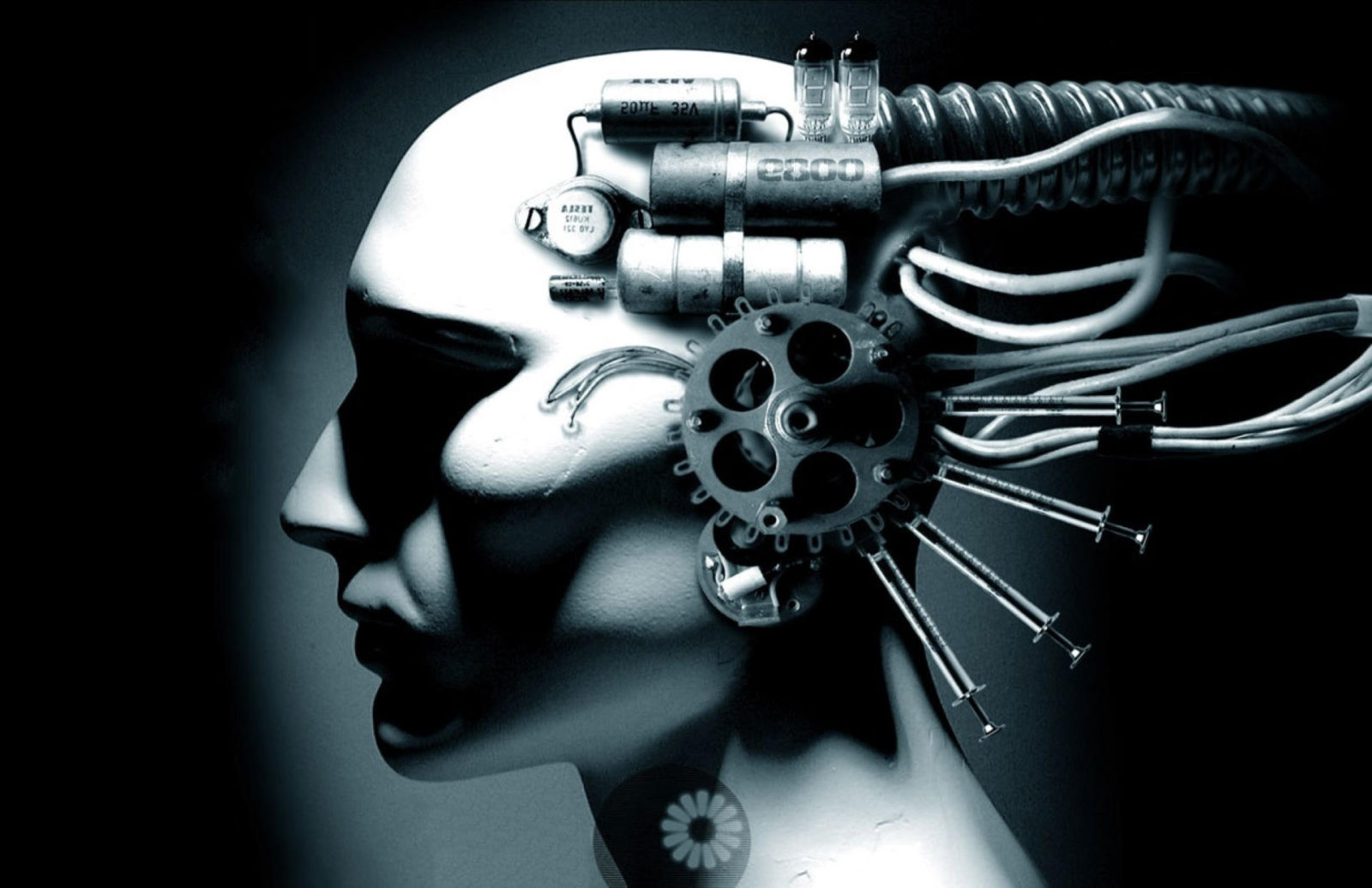 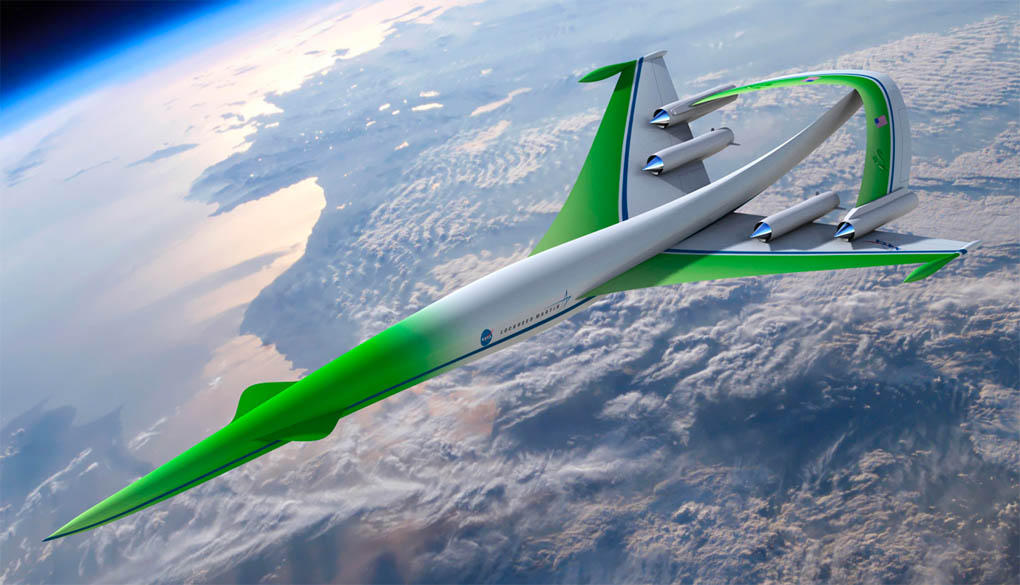 Why would this elite group hide these technological discoveries from the masses?  What do they believe people would change about themselves if they were to discover they are part of a universal spirituality greater than anything they can image in their wildest dreams?  I ask you all to research the secret group ACIO and the Labyrinth Group and post your thoughts.  And…if you were curious why I used the word “traded”…I ask you to research “Government Trading Human’s for Alien Technologies”. 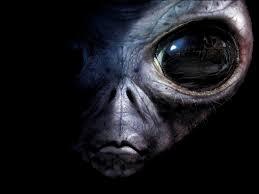 Remember, one time in history, people didn’t believe that you could fly in something called an airplane from one state to another in a few hours or less…better yet, use something called a cellphone to instantly speak to  someone living on the other side of the globe–all these technologies were commonly beyond belief less than 100 years ago….so Open Your Mind when it comes to this topic. 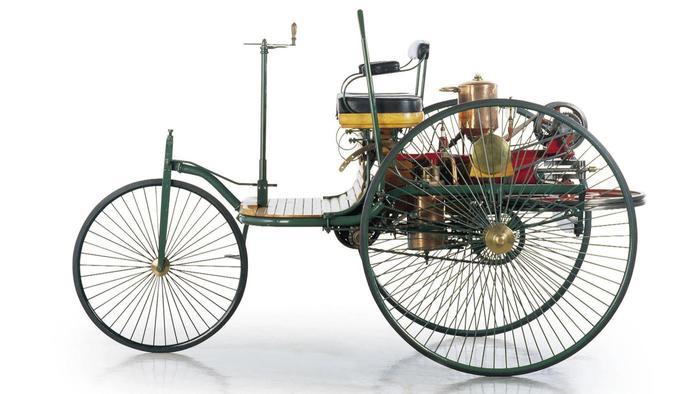 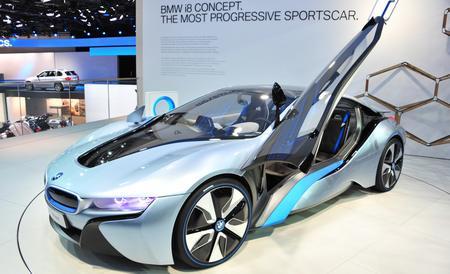