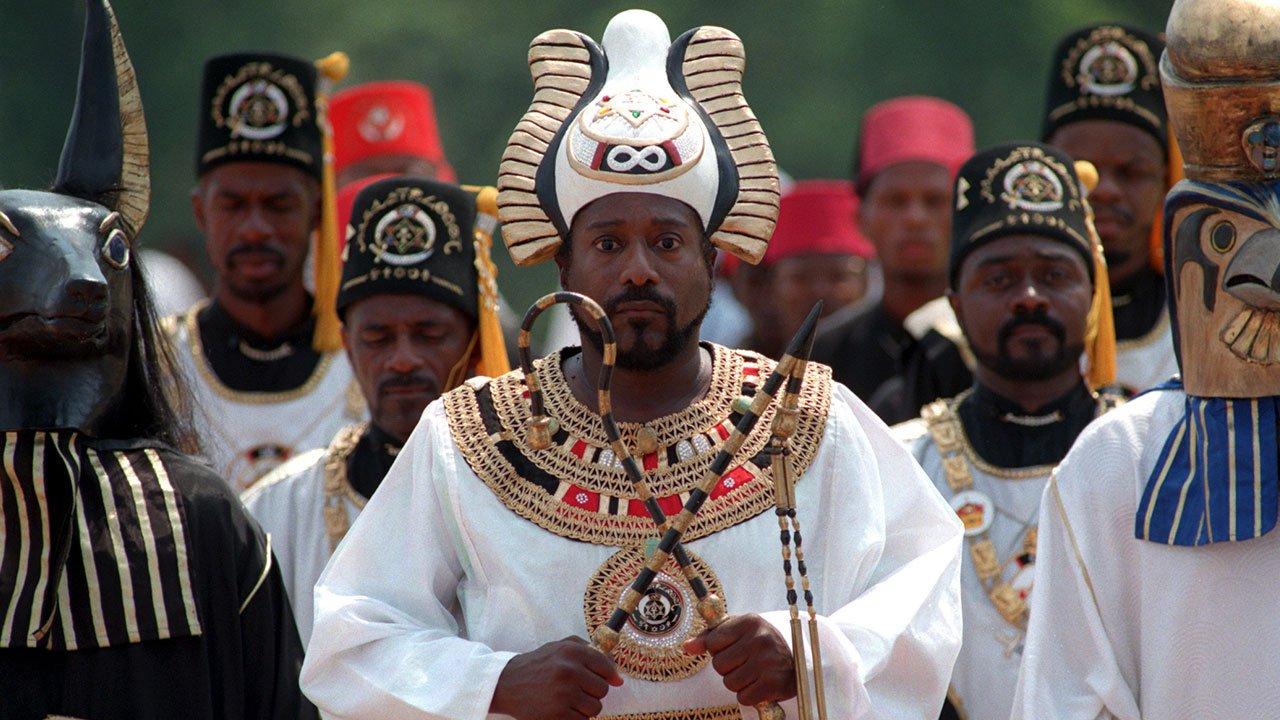 Did you know that pyramid’s existed in Georgia?  Not the ancient pyramid’s you may find in Cairo, but newly built pyramids on the outskirts of Eatonton, GA, located on a compound known as the Tama-Re or “The Golden City”. 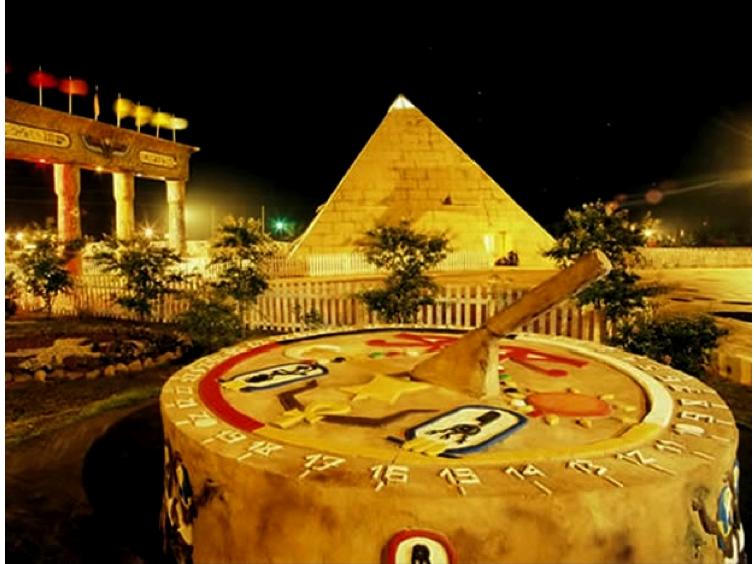 (Photo of Tama-Ra at Night)

This $970,000 compound was home to a unique group of believers known as the Nuwabian’s — lead by the man shown in the photo above, Dr. Malachi Z. York (known to the Nuwabian’s as Malachi Zodok York-El -The Receiver/ Master Teacher).  So what was being taught by Mr. York at the ‘Golden City’ you may ask?  The answer is the “Holy Tablets”.  The Holy Tablets are 1,700 pages of doctrine published by York back in 1996.  It is believed that the tablets are inspired by God through the writings of Dr. York. 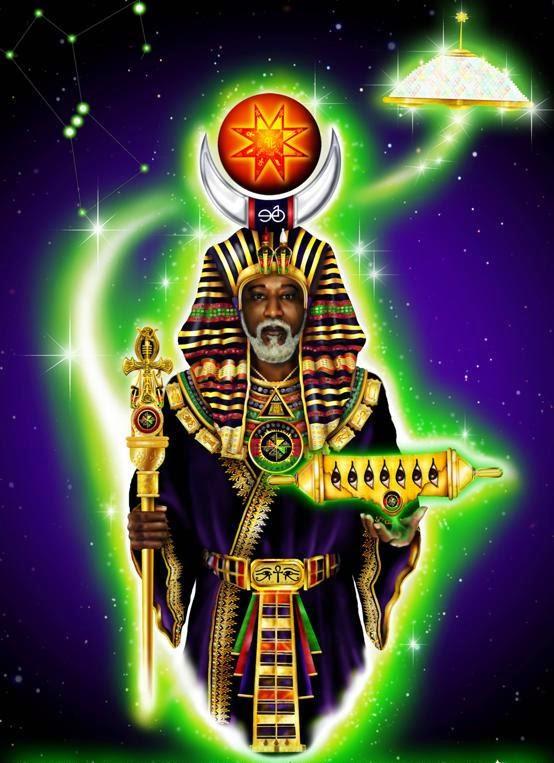 In 2005, the Federal Bureau of Investigation raided the Golden City accusing Dr. York of racketeering, child molestation, and transporting children across state lines for the purpose of sexual exploitation.  Many believers say that all the allegations were false and that higher powers who “did not want the ‘true’ word of the ‘Most High’ to be revealed” found a way to stop him. 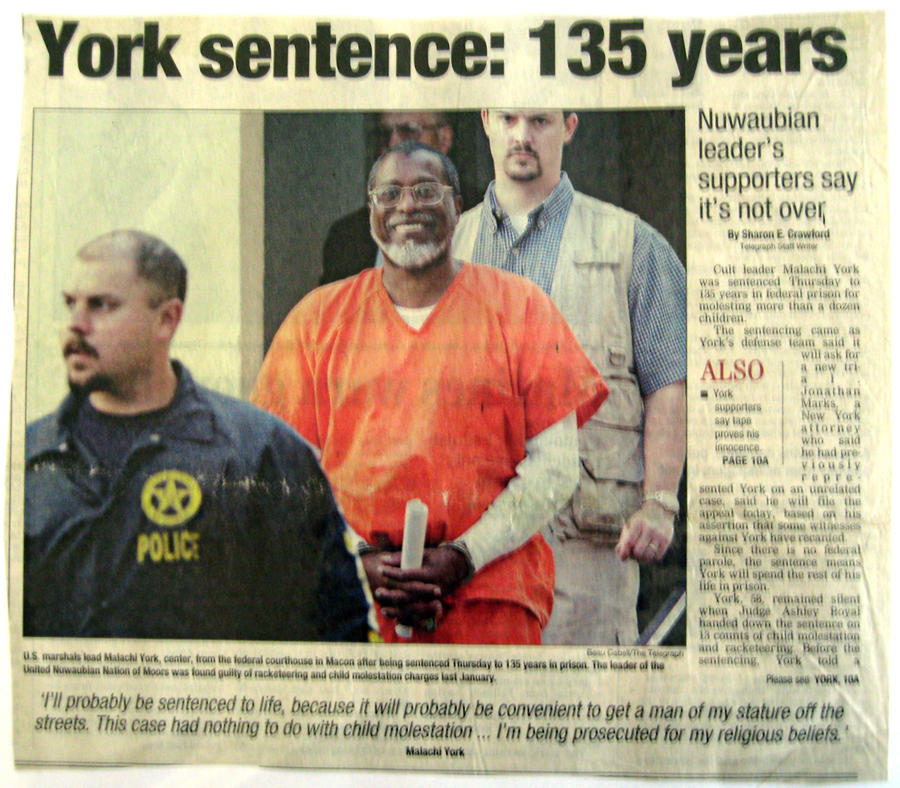 Could those who believed in Dr. York be right…or did he use his knowledge of ancient text to take advantage of his followers?  I’ve provided links below that will allow you to view numerous scrolls written by Dr. York.  You can also find several of his teachings on YouTube simply by typing his name in the search bar.  But no worries….I’ve added a few of his videos at the bottom for your viewing pleasure.  Check it out and post your thoughts. 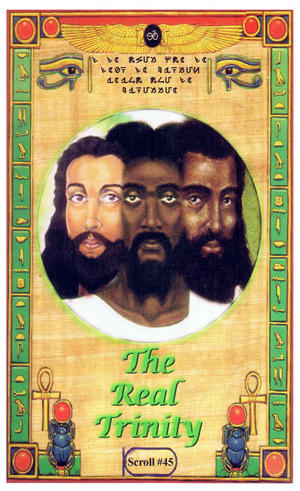 (One of the many scroll produced by Dr. York) 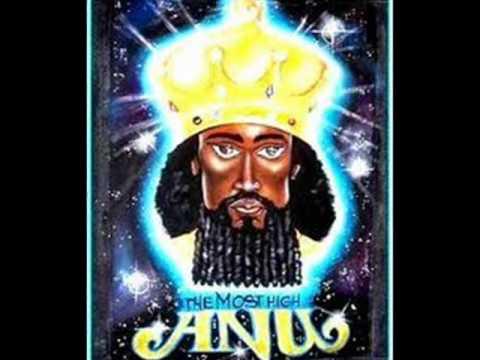 (York’s depiction of The Most High Anu) 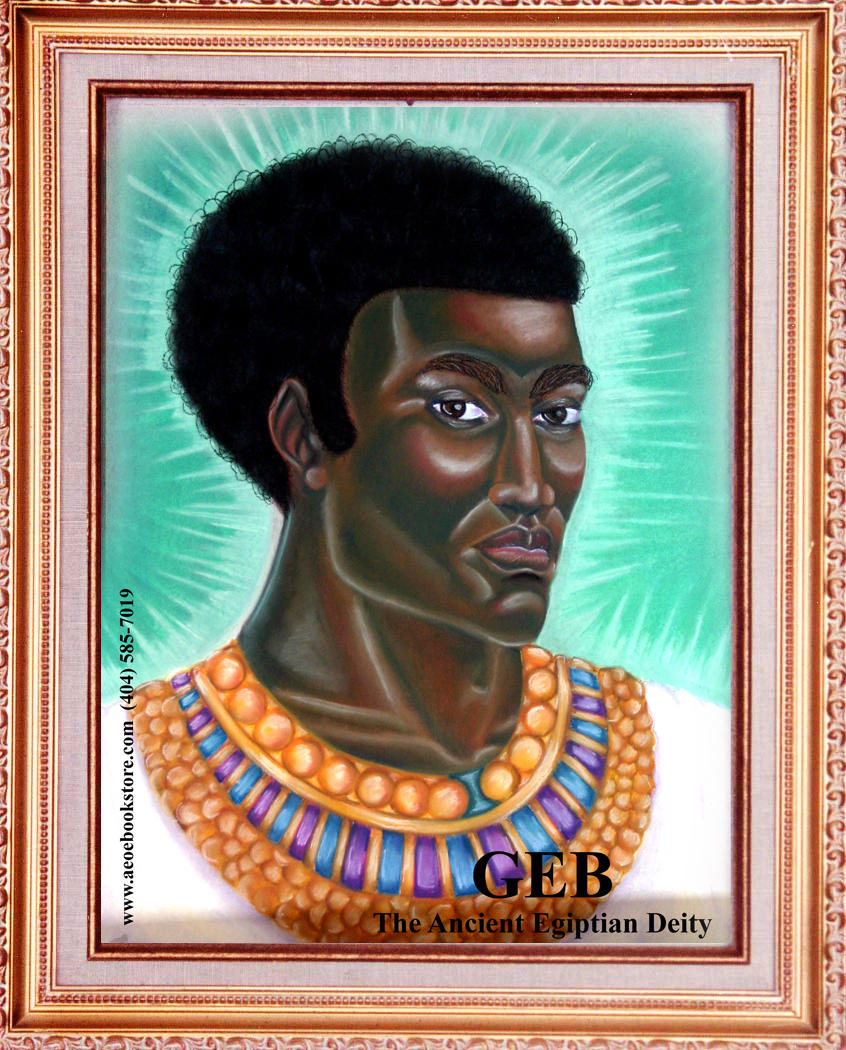 Son of Dr. York known as Prince York can be seen in recent photos below.  He is a striking image of his father and continues to push his fathers teachings: 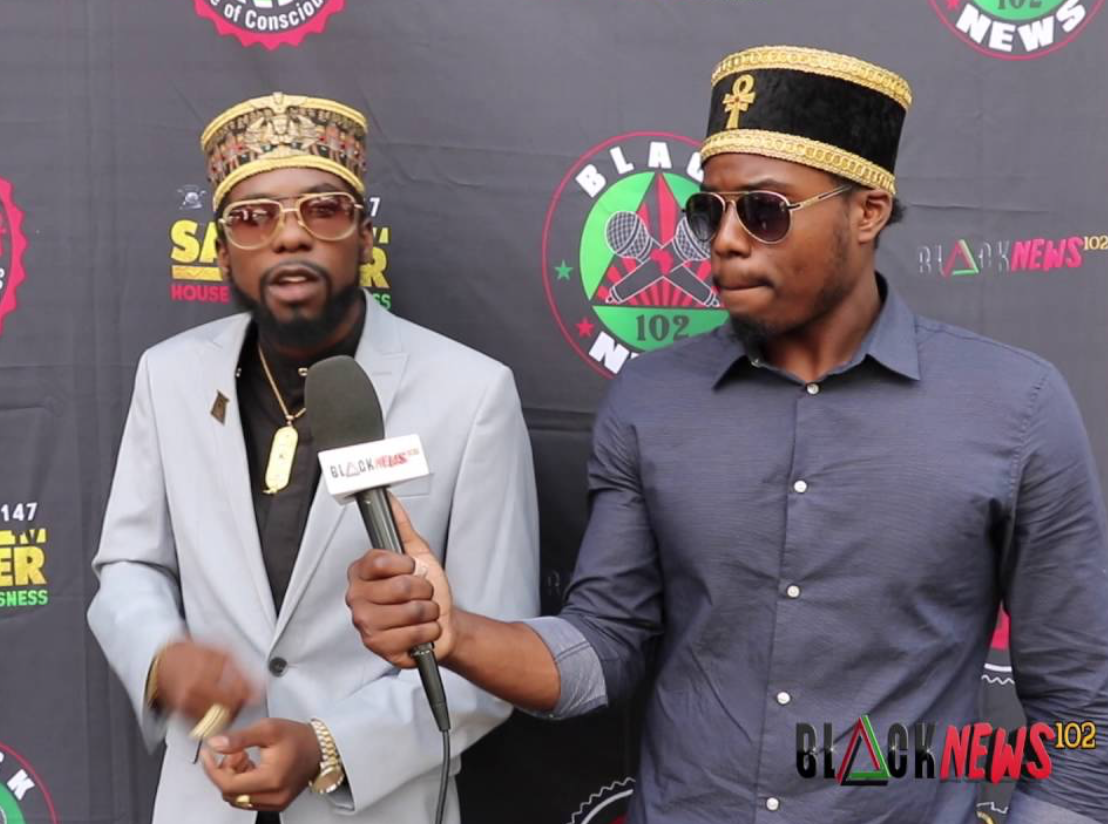 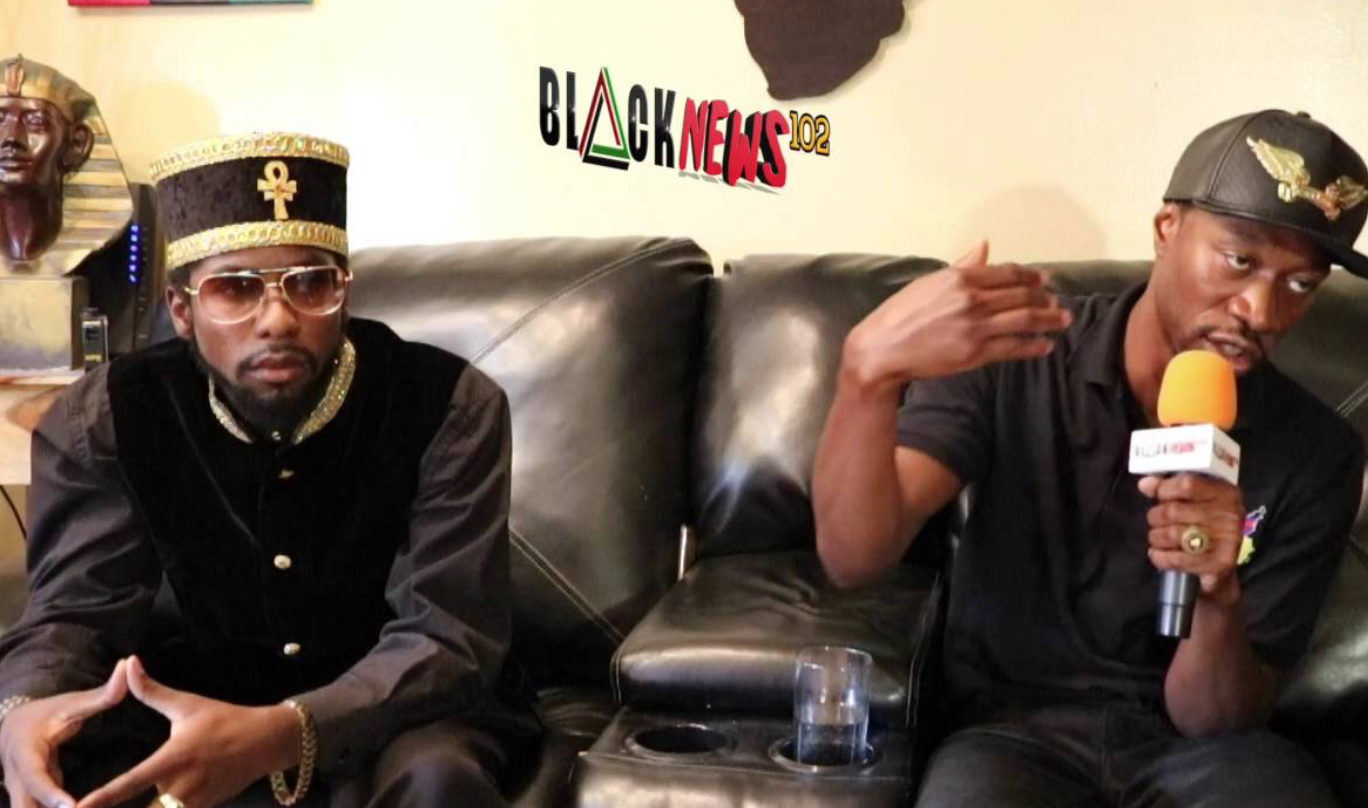 Link to the ‘The Holy Tablets’: http://holytablets.nuwaubianfacts.com